⭐ Free shipping from 39€ of purchase in France ⭐ 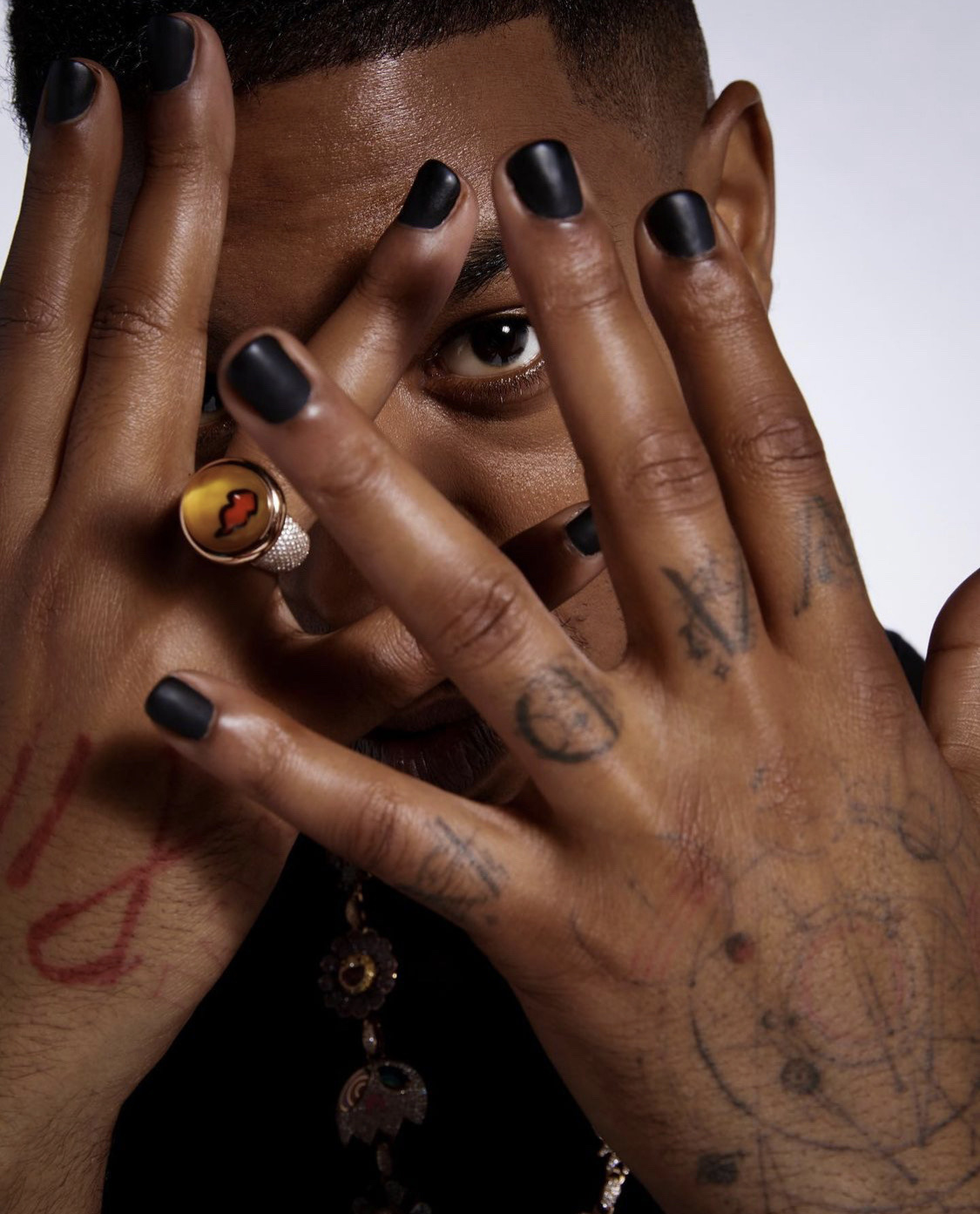 Is nail polish for men new?

Absolutely not! Men in Egypt, some in ancient China were already colouring their nails. We even have evidence that Babylonian warriors were doing it around 3500 BC. "Warriors adorned their fingernails with crushed minerals as part of a pre-battle ritual designed to intimidate their enemies," according to a 2018 paper from the University of Rochester Medical Center in New York State.

For about 2 millennia, women have appropriated the act of colouring their nails and applying polish. But in the 70's and 80's, men's manicures made a comeback! Reserved for the rock scene, nail polish for men was worn by stars such as David Bowie, Freddie Mercury and Prince.

In the 90s, grunge recovered the trend, notably with Kurt Cobain who liked red.

Little by little, actors, pop singers and rappers are daring to wear men's nail polish (the same for all genders! Yeaaah).

It's true that men's nail polish is increasingly visible in the world of music, film, entertainment and within the LGBT community. But in everyday life, do men wear them? Gradually, yes, but it is still more common in certain areas (fashion, art).

Which nail polish colours for men?

Glitter for the LGBT community, black for everyday life? No more borders, rules or genres. To each his own, and to each his own colour. Red, black, gold or nail art for everyone.

Black nail polish - we love it! The colour black in make-up is often adopted for the most beautiful...

It will be the big topic several times a year on your favourite websites or in magazines. ...